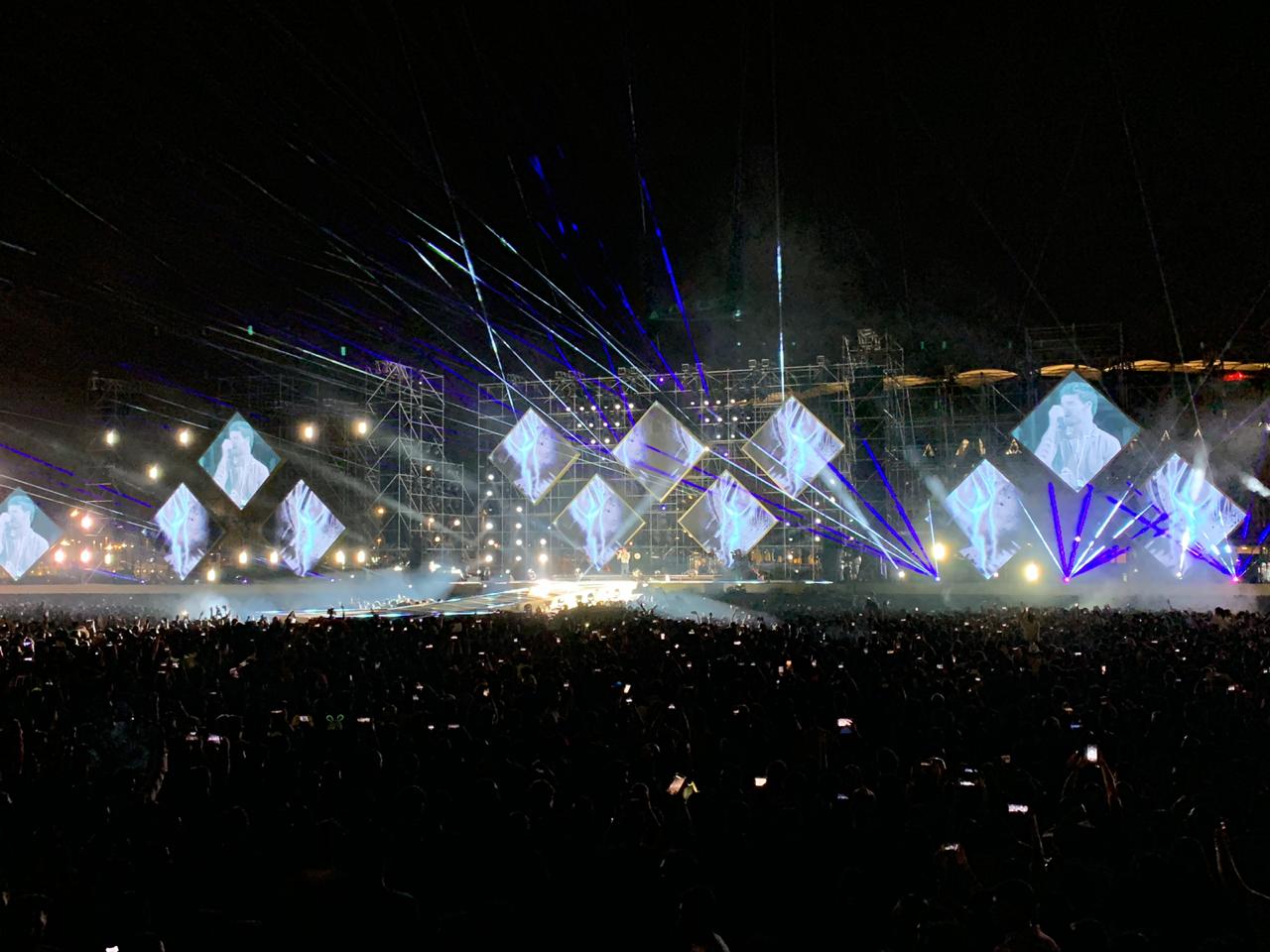 Janet Jackson, 50 Cent and Liam Payne were just some of the artists to feature on the star-studded line up of Jeddah World Fest, the first international music festival to be held in the Kingdom of Saudi Arabia (KSA), and staged by Roqu Media International.

The Manual, contracted by Roqu Media, called upon John Adkins, managing director of World Class Events, to assist with the event’s technical production.

World Class Events, part of the Spendlove Group, specialises in the production and delivery of large-scale shows, and the Dubai-based company is no stranger to world “firsts”. For example, it provided technical production expertise to Dubai Parks and Resorts Grand Opening Ceremony, as well as event services to Dubai’s record-breaking New Year’s Eve fireworks display.

World Class Events used regional knowledge to develop a supply chain for The Manual, including Creative Technology (CT), Protec, Electra and Showforce, a fellow member of the Spendlove Group and event crewing specialist, to deliver the one-day event to 40,000 music fans, which was broadcast on MTV.

John Adkins, managing director of World Class Events explains: “World Class Events is completely at home working on large events that push the boundaries in terms of production, scale and profile. I was delighted to work alongside the Manual team and designer Mark Cunliffe to deliver an event that will be remembered in the region for a very long time.”

Adkins concluded: “The reaction to Jeddah World Fest has been amazing. It was a great event for the Kingdom of Saudi Arabia and a memorable event to be involved with. I am delighted that World Class Events got to demonstrate their skills and expertise in a location that is full of event opportunities. I hope that Jeddah World Fest will be the first of many events and festivals to be staged in the region.”